I always get excited about new arrivals to the roster. The latest new loco to join Utrainia is Kato 7013, a model of the DD16 diesel locomotive. This was developed by JNR to replace light weight steam locos, and is has an axle loading 12 tons, total weight 48 tons. It has a diesel hydraulic transmission, as is common in Japan, with a maximum speed of 75km/h and length of 11.8m.

In other words, it is a very small loco. I had seen it listed online and it immediately appealed, however I was too slow to buy it and it sold out! So I placed my name on the waiting list at Hobby Search, and a couple of months ago I received an email alerting me that more had come in. I ordered one that night and it arrived a week later in a well padded box from Japan. 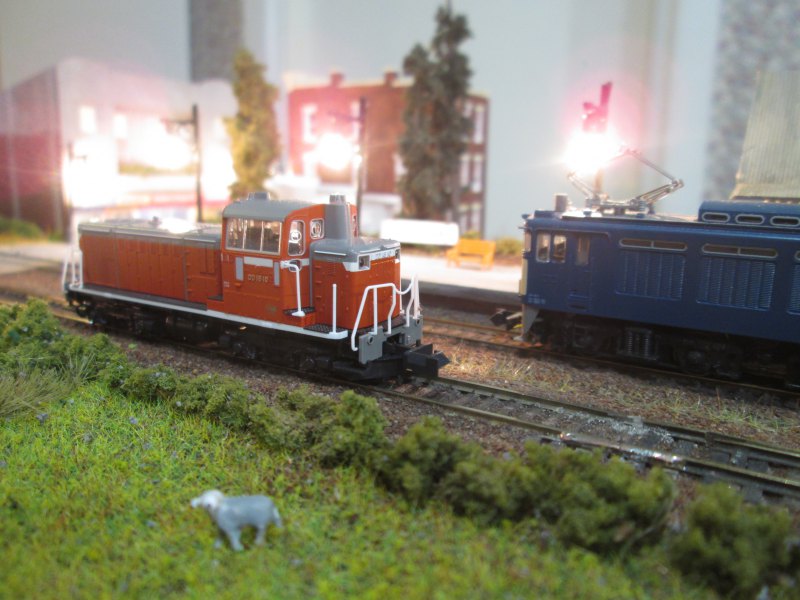 Initial tests are very favourable. Straight out of the box it ran beautifully, purring along with no concerns about my track work at all. I spent quite a few happy mornings shunting wagons around Ranuska and watching it trundle through Raparapa. 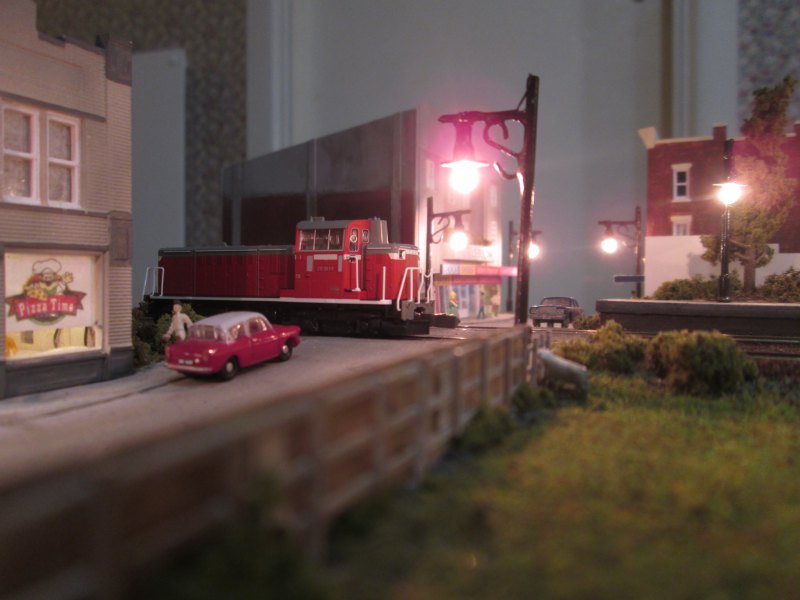 For such a little loco it is pretty powerful, easily able to haul a lengthy mixed trains. 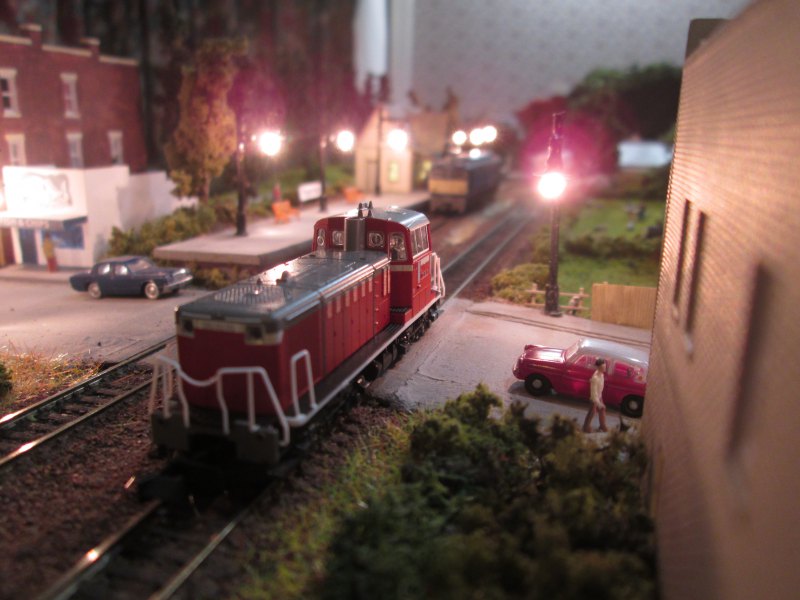 I'm not sure if I'll ever be able to fit a decoder into it, as I imagine there isn't much room left in the hood. 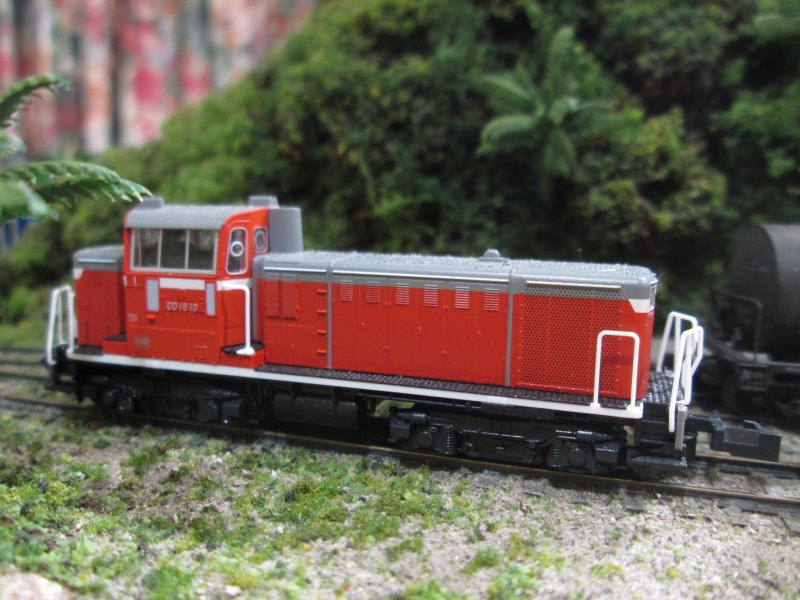 This loco is a "cold region" loco, and so features clear view screens mounted on the front and rear windscreens. These spin at high speeds to flick off rain and snow. Here is a video of  a DD16 with a couple of Russell snow plows on the ÅŒito line in western Japan, which demonstrates pretty well why JR needs special cold region locos. Brrr! 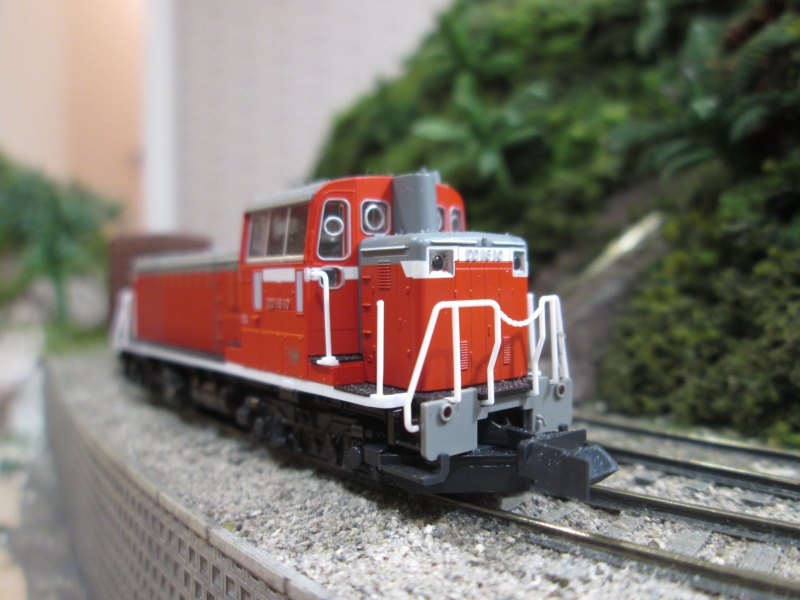 I am very happy with this wee loco, and it will do well in mixed freight duty here in Utrainia.